This Petition will be sent to: 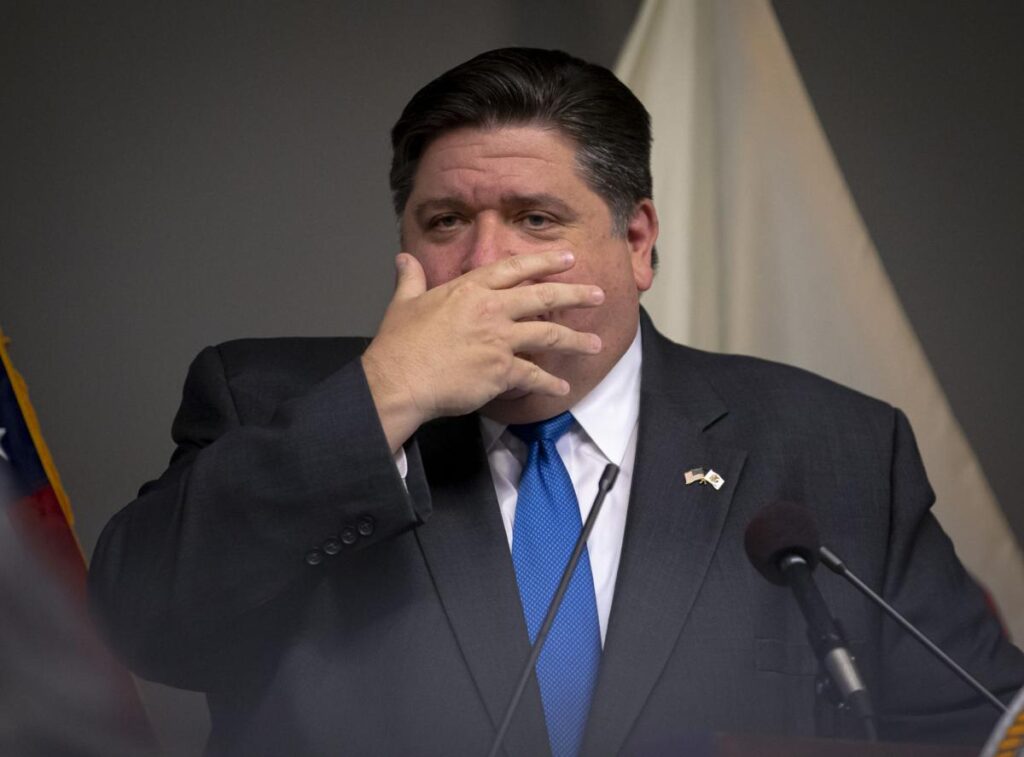 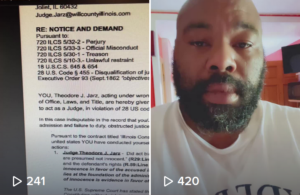 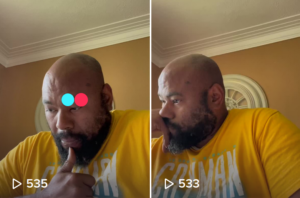 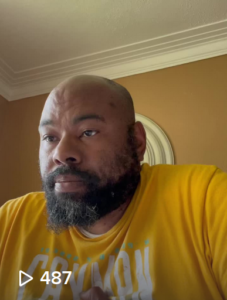 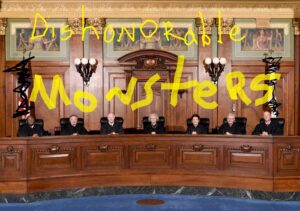 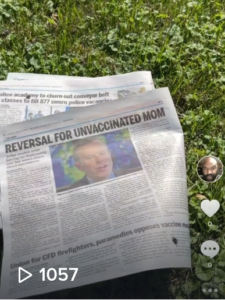 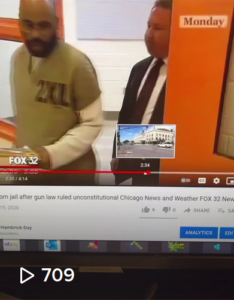 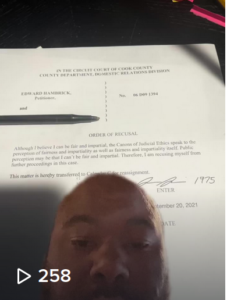 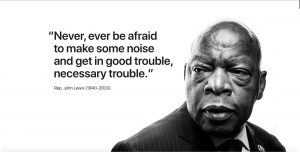 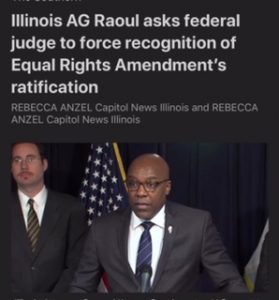 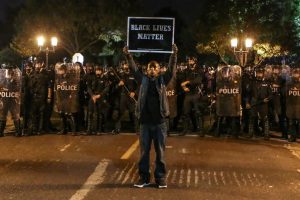 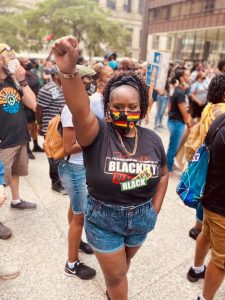 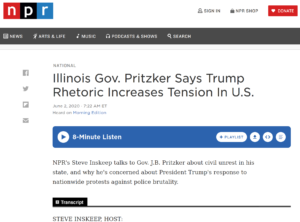 Ask any woman and they will tell you, -No means no!

And Judges and government -court officials are no exception. The Illinois Constitution clearly  states..

All men are by nature free and independent and have certain inherent and inalienable rights among which are life, liberty and the pursuit of happiness. To secure these rights and the protection of property, governments are instituted among men, deriving their just powers from the consent of the governed.

It is -thee Bill of  Rights for each citizen. It is the right of each individual of Illinois to consent to be govern by its government. For any Judge to deny your right to consent or act contrary to the constitution is treason. It is rape of freedoms and independence, denying my independant voice to say ‘NO’!

A Judge cannot be impartial and claim a Defendant is “Presumed not innocent”,

A Judge cannot accept testimony from a person who is not a valid witness.

A judge cannot convert an exercised right into a crime for profit for the state.

,and he certainly cannot accept false testimony of another officer of the court.

That is exactly what a Judge did to me and there are countless others in this state who were wrongly convicted of a crime only to serve years in a prison cell or pay to the coffers of this state. Then later to be found innocent [sic].

Enough is Enough! No one is above the Law and no government can take my consent to be governed! It is time for Judicial reform in the state of Illinois, so that the promise to the People to protect their independence and liberties are passed to the children and are not forsaken for the least of this state.

The only way to defeat dishonesty is to stand and be for justice. No matter what the odds are or hostile threats or penalty that come my way. I will not deter from the truth or my pursuit to be happy and free! I am not your slave. I stand and be with the truth in my hands, a voice in my mouth and will sacrifice until liberty rings true for me, my seed and for all in this state.

Will you join me to tell J. B. Pritzker #BlackRightsMatter to!

Governor Pritzker has admitted that the system has “worked against black and brown communities for way too long”, and that, “It still exists today”.

-But will Governor Pritzker act?

Please join me and sign my petition to Governor J. B. Pritzker to reform the Judicial system in Illinois so that all individual voices are fairly heard; And to make Judge’s accountable for actions that are contrary to freedoms, contrary to liberty, contrary to their oaths and contrary to the principles of justice that all Black and Brown people who are the minority in receiving the protections and justice they deserve.